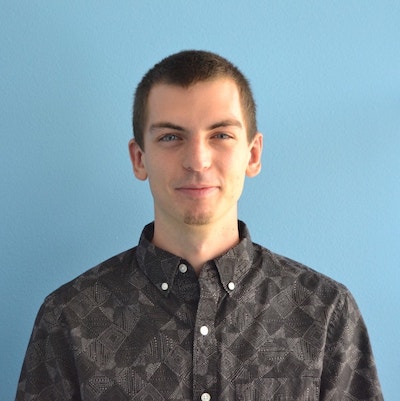 I love all things programming, from designing great user & developer experiences, to writing firmware for IoT devices. Over the past three years I have focused on building visual testing at Percy. I help maintain and build 15+ SDKs that integrate into various test frameworks and testing workflows. If you have a question about JavaScript, the JavaScript tool chain, browsers, browser automation, or testing, I can help!

When I'm not at a computer, I'm probably under a car or at the track. I'm currently competing in the SCCA Spec Miata South West Division driving a 1995 NA8 Spec Miata as #20.🏎 🏁

Tutorial: Visual testing for Gatsby and Netlify with Percy

As one of the most popular “static site” generators, the React-based Gatsby has been adopted by thousands of teams to create e-commerce websites, developer blogs, portfolios, and more. Gatsby is a robust framework t...

We’re always looking for ways to make it easier for developers to get started with visual testing. That’s why we’re thrilled to release our new GitHub Actions on the heels of the recent general availability release. This...

Automatically shut off your Ender 3 after prints complete

I recently have been running longer prints that sometimes finish in the middle of the night (or day when I’m not around). Sometimes these prints would finish at 2am and I would hate for the printer to be left on until I w...

Your tests aren’t slow because of Karma (or the browser)

There’s been a trend I have been seeing around the front end world where folks are switching their test suites to use Jest over something like Karma and Mocha. Usually the main benefit that’s touted is speed 🏎💨 What...

Introducing PercyScript: the easiest way to get started with visual testing

Introducing PercyScript: The easiest way to get started with visual testing We believe that visual tests are the lowest-effort, highest-value tests you can write. Giving your team full confidence in the UI that your...

My first few days with the Ender 3

It’s been a little while since I’ve written a non-technical blog post (or even a post that’s not related to work). They’re much easier to write 😆 My amazing wife bought me a 3D printer for Christmas this year (along...

Currently, every major Single Page App’s (SPA) router is broken the second you install it (Ember, Angular, React/Preact/Vue.js, etc). Before we go much further, I want to make sure you know I’m not hating on SPAs. The opp...

While Hurricane Harvey rains down on Texas I decided this would be a prefect time to build a contact form for a static HTML page that I need. At first I looked at services like FormKeep to send emails but I felt like it w...